Game starts with no problems but ui is slow in star system screen and in the tutorial. In the tutorial clicking fast in buttons and messages hangs ui and the only solution is closing the game with Alt+F4.

I detected the next bugs/problems:

1) Spanish text is bizarre with several punctuation mistakes. You are using "Partir" instead "Dividir" and "Fabricación" instead infinitive "Fabricar", that words are not exactly wrong but are not right.

2) A problem with Spanish text: 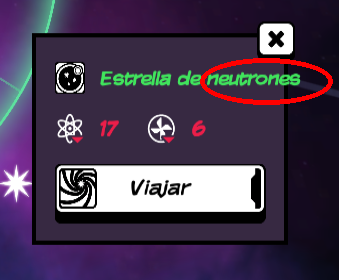 3) Planet screen is not full screen: 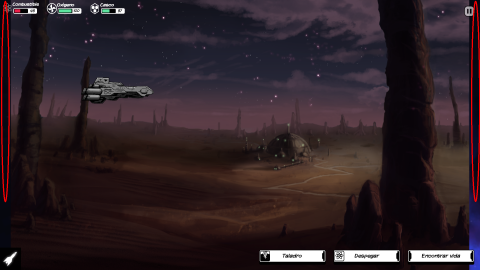 5) When a star system star is inside another star white circle you can't select it: 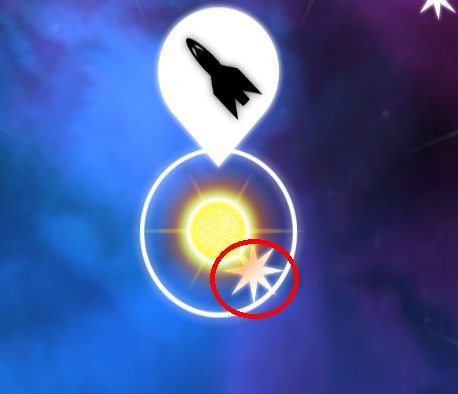 but if you move to another star system then you can 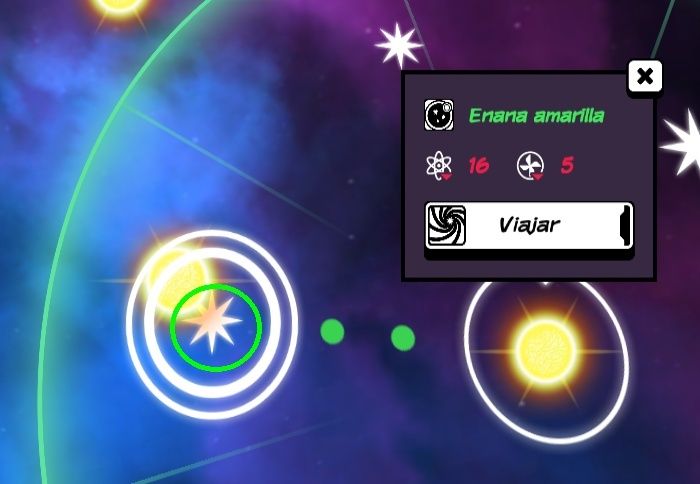 Re: Bugs and problems detected

the problems are noted.