Discover the new graphics of Out There : Ω Edition, soon on PC and mobiles !

Out There :: Out There: Ω Edition :: Developer Announcements

Discover the new graphics of Out There : Ω Edition, soon on PC and mobiles ! 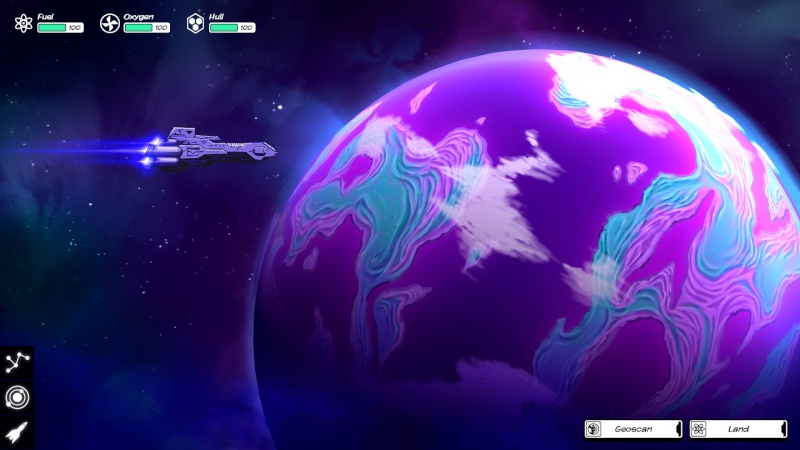 After a few month of hard work, we're now ready to show you the new face of Out There!
We've ported the original game on a new engine (Unity 3D). We can now use the full power of 3D, animation and dynamic lightnings to bring you even more vibrant visuals.
Michael, the original graphic designer, had tough times to keep the "Pulp Comics book" feeling while adding modern graphic effects. Eventually, he managed to take advantage of technology to sublimate his hand-drawn style.
A new Illustrator, Gwen Vibancos, has joined the team to create new backdrops when you land on a planet. The result is simply stunning! We have planned to bring those backdrop to life by adding animations. 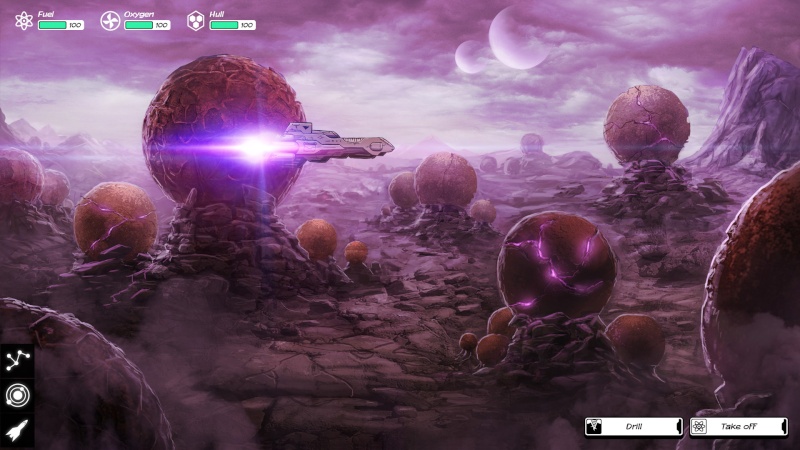 You can head up to our website to discover more screenshots in HD.

Mini FAQ
I have purchased Out There on iOS or Android. Will I get Ω Edition for free?
Yes. But only the mobile version.

Will I get the PC version of Out There : Ω Edition for free if I already own the mobile version?
No. Except if you have pre-ordered Out There on Android.

Where can I pre-order Out There : Ω Edition for PC?
You can pre-order it on our website. With your pre-order, you'll get Out There classic on Android immediately and Beta access. Plus you'll get a Steam key when the PC version is released.

When Out There : Ω Edition will be released?
First quarter of 2015. The Beta should start in January 2015.

On which platforms Out There: Ω Edition will be released?
Windows, Mac, Linux, iOS and Android.
We may announce more platforms in the future.

Out There :: Out There: Ω Edition :: Developer Announcements